Inferno is notorious for having extremely difficult bombsites to retake, which makes effective CT Side positioning crucial. Having a few gimmick setups to throw off opponents and gain entry kills can allow CT's to have a much better chance at successful retakes and can bring more consistency to CT sides. This strategy is an adaption to a 3 man apartments stack by Faze, which focuses on gaining an early man advantage by finding an opening kill in apps.

This strategies goal is to gain multiple entry kills on terrorists that enter apartments, with two players watching T boiler and an AWP watching for players jumping into Window. When a terrorist is killed in T Boiler or Window, it is very common for terrorists to push into the opposite entrance in an attempt to trade. This setup punishes this style of trading by having all angles covered in aggressive positioning.

Pink starts the round by smoking mid and heading into Boiler to watch this off-angle. It is very important to not overextend, as you will expose yourself to T side players in alt mid and potentially get picked off.

Blue and Green are playing off of Blue's contact, this means that Green does not peak into T boiler until a Blue sees a terrorist. This is crucial because if Green peaks out too early the terrorists will be able to see and kill Green before moving into Blue's crosshair. This gives the terrorists two 1v1's instead of a 1v2, which gives the terrorists a much higher chance of getting the entry kill and round win.

Orange's role in the set up is to stop terrorists flanking from mid into boiler and use counter utility to prevent the terrorists from executing a fast long take as a response to the apps aggression.

Yellow's role in this strategy is to prevent a fast B rush by using counter utility such as an early Banana Molotov/HE combo. If the terrorists go towards B, Yellow should avoid taking any aim duels and allow them complete control of the bombsite, prioritising keeping control of construction. This is because the other CT players will be forced to save if the B site player gets killed as the lack of map control and long rotations make an already difficult bombsite to retake impossible.

How to Counter this Setup

The phrase "prevention is better than a cure" rings true for this strategy as a Molotov towards Boiler from second mid combined with a player shooting the Apartments wall bang can prevent the CT's from attempting this aggressive positioning.

If the CT's are using this strategy as a default a mid to B execute is extremely effective as it isolates the apartments players and puts the Long/B site in a 2v5 situation.

Thanks for reading and let us know what you think of this strategy on our socials! 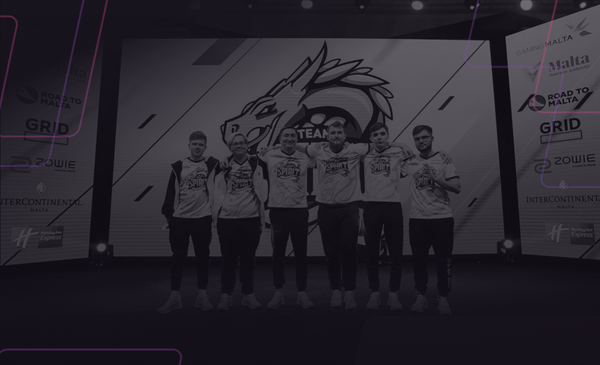 (Cover image credit: StarLadder) Before the start of the online era, Natus Vincere looked poised to become the best team in the world. A second place finish at ICE Challenge 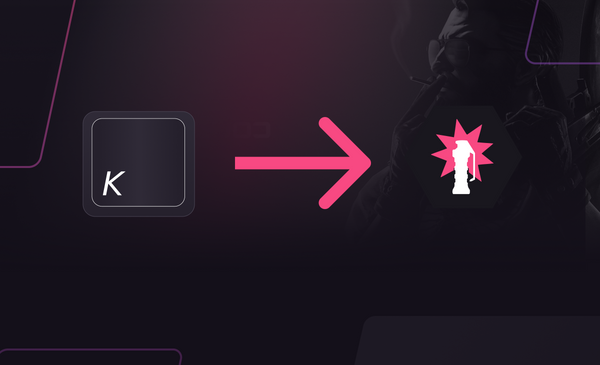 Binds not only make your life easier, they can make you react faster, make your movement smoother and improve your utility usage. Here's some of the best binds that we use and love.